Get the Story on Athlone – an Irish Town in Two Counties

by Jody HalstedLast Updated: June 27, 2018
This site generates income via partnerships with carefully selected travel brands and/ or purchases made through links to them. As an Amazon Associate I earn from qualifying purchases. See why this is important.

While I have driven through Athlone during my Ireland travels I can't admit to spending much time in this Midland town so I wanted to do a bit of research before publishing the Storymap you see below.

And while Athlone has much to recommend it – including the oldest pub in Europe and the annual RTÉ All-Ireland Drama Festival- what I found myself most fascinated by was the fact that this town, the largest in the Midlands region, is actually located in two counties.

Most of the town lies on the east bank of the River Shannon near the southern shore of Lough Ree in County Westmeath… but 7 townlands on the western side of the Shannon were deemed to be part of the town by the terms of the Local Government Act of 1898 placing that portion of the town in County Roscommon.

Athlone is near the geographical center of Ireland and lies along the N6/ M6 which connects Dublin to Galway making it a nice stop as you cross the country.

Many thanks to Patrick Kelly, Marketing Manager at Sheraton Athlone Hotel for this Storymap. 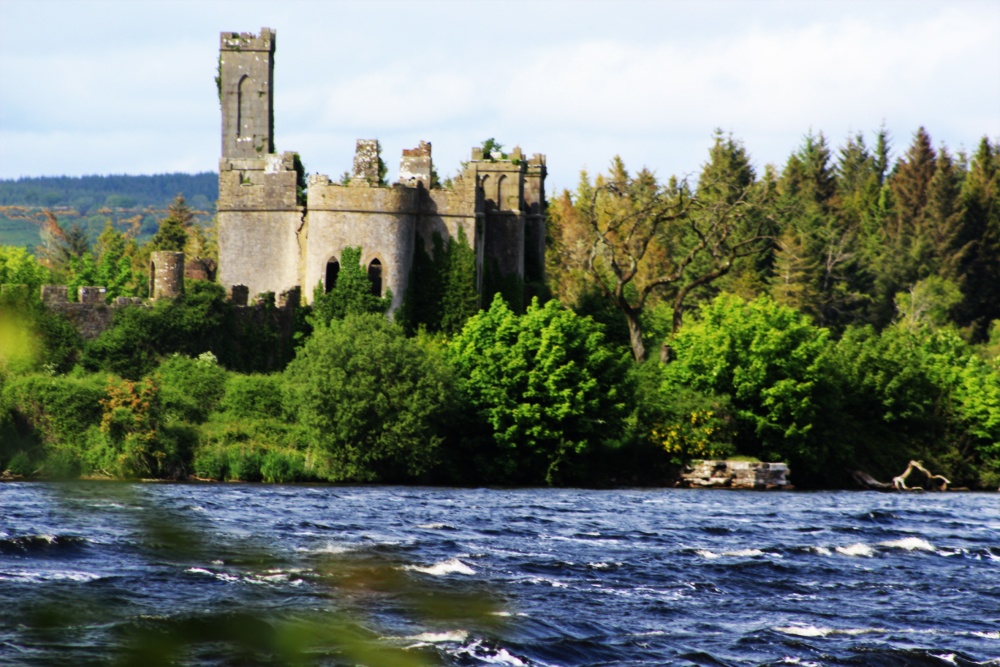 An article from Anna Marie Jehorek, author of The Cottage on Lough Key In County Roscommon tucked at the foot of the Curlew Mountains... 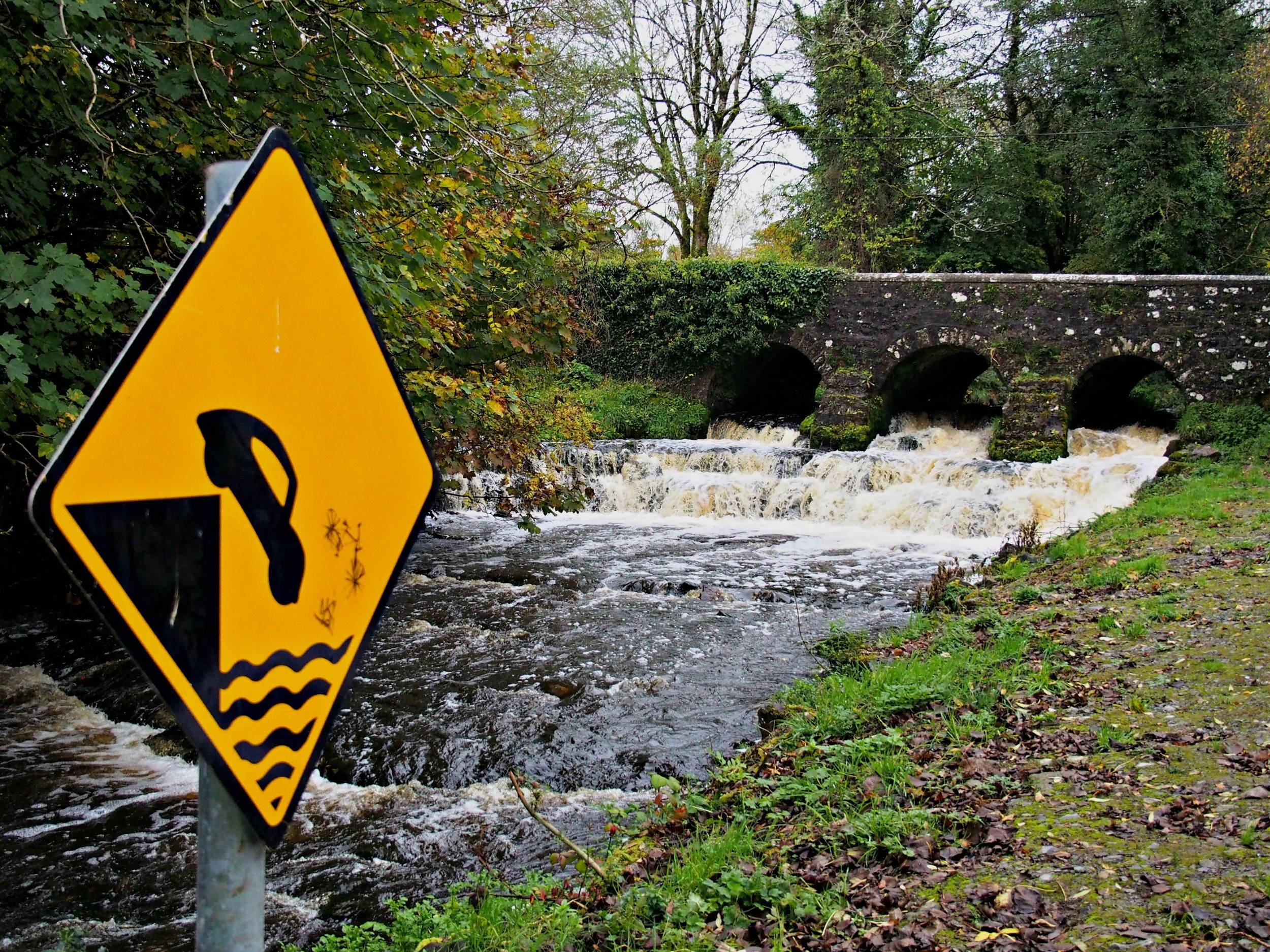