A Trio of Waterford Museums Share 1000 Years of History

Few visitors realize that Waterford is Ireland's oldest city.  Established by Viking raiders in 853, the city was established, overthrown by native Irish and re-established a number of times by both Viking and Norman invaders.  Today you can revisit over 1000 years of history in three Waterford museums.

The Museums of Waterford Treasures

Known collectively as Waterford Treasures, Reginald's Tower, the Medieval Museum, and the Bishop's Palace take you through the history of Waterford, era by era.

The treasures of Viking Waterford reside at Reginald's Tower.  Easy to find as it stands at the edge of the River Barrow where Merchant's Quay meets The Mall, you'll find public parking at the Bolton Street Car Park (turn left on William Street and follow the signs).

The only one of the trio of museums we didn't visit (we spent far too much time in the other two!), Reginald's Tower is managed by the Office of Public Works.  (Tip:  if you will be visiting quite a few OPW Heritage sites, consider purchasing the OPW Heritage Card.)

While the Medieval Museum is relatively new, the history it holds and structures it was built to protect date from about 1096 to 1650.

Almost at odds with the history you will be seeing, the self guided tour comes with a digital device that will guide you through he museum, sharing tales of the items on display.

Your entry into the museum itself takes you down tower steps and into the 12th century undercrofts and Chorsiter's Hall.  After learning about one of the nastiest jobs in medieval Waterford, you'll continue on through the museum learning about the turbulent life Waterford City.

A few treasures here include the Great Charter Roll from 1372.  This 4 meter long parchment depicts Waterford history, including portraits of 5 medieval Kings of England.

The only piece of clothing worn by Henry VIII to survive to the present day.

And amazingly intricate vestments worn by the highest ranking Bishops and priests.

Of course, the heads on pikes are very popular, as well.

While we were too late in arriving to join the complete Character Led Tour, we were able to hurry and catch the “final act” at The Bishop's Palace.

Our tour began with the lovely ‘Mrs. Rickards', the housekeeper.  Having just come from a public execution, she was, understandably, a bit excited.

As she shared gossip and stories from the house, she warned us that we might see a ghost.  Lady Este is said to wander the halls…  I must say that when she did appear, it was without a sound.

Upstairs we also met the very proper ‘Mr. Watwhy', the butler.  As they led us through the upper chambers, sharing tidbits of life within these grand halls, my girls were mesmerized.  Questions, even the most inane, were answered and more thoroughly explained.

This peek into Georgian Ireland's ‘uppercrust' was fascinating.  (For lots more photos, visit my flickr set!)

The uppermost level of the house you are left to explore at leisure.  This history is the most recent.  With toys dating through the past century, hurling medals and the most incredibly ornate thank you letter you've ever seen, you'll want to allow yourself ample time to explore.

If you have the chance, I highly recommend the character led tours.  The combination of Waterford's powerful history and the personal storytelling bring the city to life.  Tours leave hourly, 7 days per week and do not require advance booking.  Tickets are €10 for adults with accompanied minors 14 and under free.  Email the Waterford Museum of Treasures from more information.

Located directly across The Mall from the Medieval Museum, the Waterford Crystal Visitors Centre is worth your time to peruse.  The crystal creations in the retail store are absolutely breathtaking.

If you plan to take a factory tour, book it online and skip the queue.  A family ticket (2 adults, 2 children) is €30 and lasts about an hour.

Just a few blocks from The Mall on John's Street, Geoff's Bar was highly recommended to us by the staff at The Bishops Palace.  “They have the very best chips,” we were told.

The interior of the bar feels like a series of rooms, cobbled together with no order but providing privacy for groups large or small.  After you find a seat, you'll head up to one of the bars to place drink orders and grab menus.   You'll return to the bar to place your order and pay your bill, as well.

The food was really good.  And the chips were, as promised, some of the best we'd tasted.

Thank you to Waterford Treasures for inviting us to learn about Waterford's amazing history! 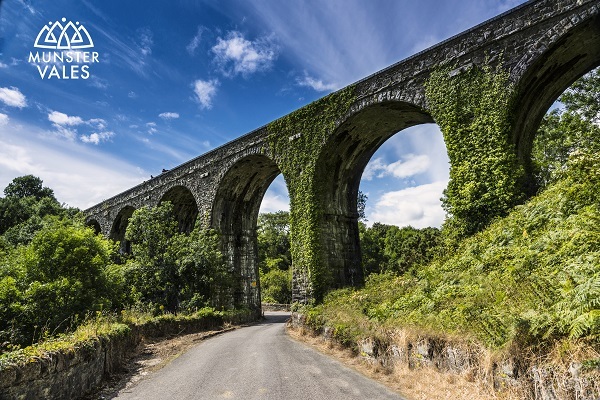 Jody is talking about Ireland's sunny Southeast in this episode. Join her and guest speaker John Purcell, owner of Waterford Greenway Cycle Tours and... 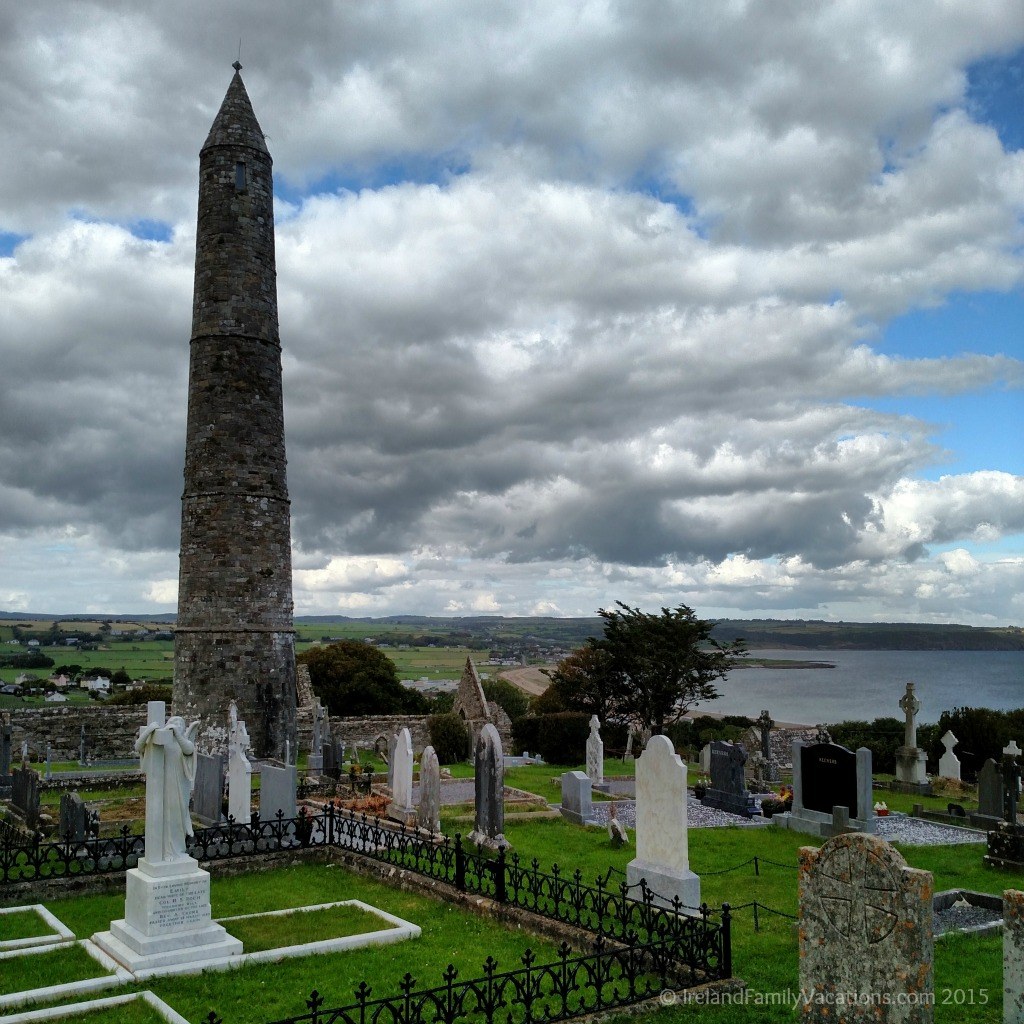 Round Tower in Ardmore, County Waterford 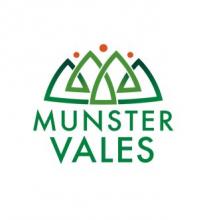 Get off the tourist trail and into the heart of the country with Ireland's newest tourism initiative. Jody is joined by Triona O’Mahoney, Destination...