by Jody HalstedLast Updated: April 16, 2018
This site generates income via partnerships with carefully selected travel brands and/ or purchases made through links to them. As an Amazon Associate I earn from qualifying purchases. See why this is important.

The Mamore Gap, in the Inishowen Peninsula, offers some of the most stunning views along the most northerly part of the Wild Atlantic Way. It is also home to Donegal's Magic Road.

A ‘Magic Road' or ‘Gravity Hill' is actually an optical illusion. A slight downward slope appears to be sloping upward, due to the land surrounding it, and cars , left in neutral, will appear to roll uphill.

According to Wikipedia, Ireland has three ‘Gravity Hills', though they don't list Donegal's ‘Magic Road', which brings the count to 4.

We drove the ‘Inishowen' 100 clockwise and entered the Mamore Gap not long after leaving Fort Dunree.

Once the Mamore Gap was only road linking the town of Urris with Buncrana, to the south. From 1812-1815 the road through the gap was blocked and the area was declared the ‘Poitín Republic of Urris' in order to avoid substantial fines for the illegal production of Poitín. The narrow pass through Mamore Gap was a useful point for Poitín smugglers to ambush police and military who tried to curtail their activities.

Now the Mamore Gap provides thrilling views to those who venture into Ireland's most northerly point.

Near the top of the gap is a holy well to Saint Columcille, a large cairn, and a statue of the Virign Mary. Pilgrims still visit on August 15, the Fest of the Assumption of Our Blessed lady into Heaven, some climbing the Gap barefoot, to circle the religious site while reciting the Rosary.

As you descend the Gap, you need to be sure to watch for the white stone at the left side of the road. When you reach that stone, stop your car and put it in neutral. Slowly lift your foot from the brake. You will feel your car begin to roll forward – seemingly uphill! You may know it's an optical illusion, but it sure doesn't feel like one!

Have you experienced one of Ireland's ‘Magic Roads'? Will you search one out on your trip to Ireland? 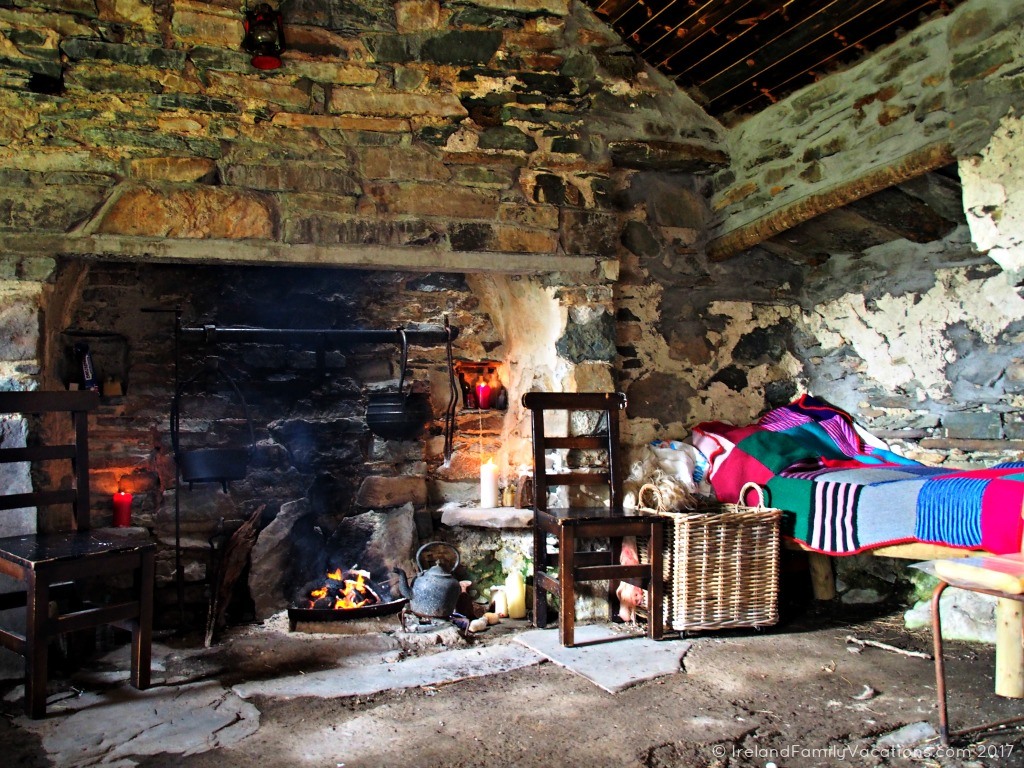 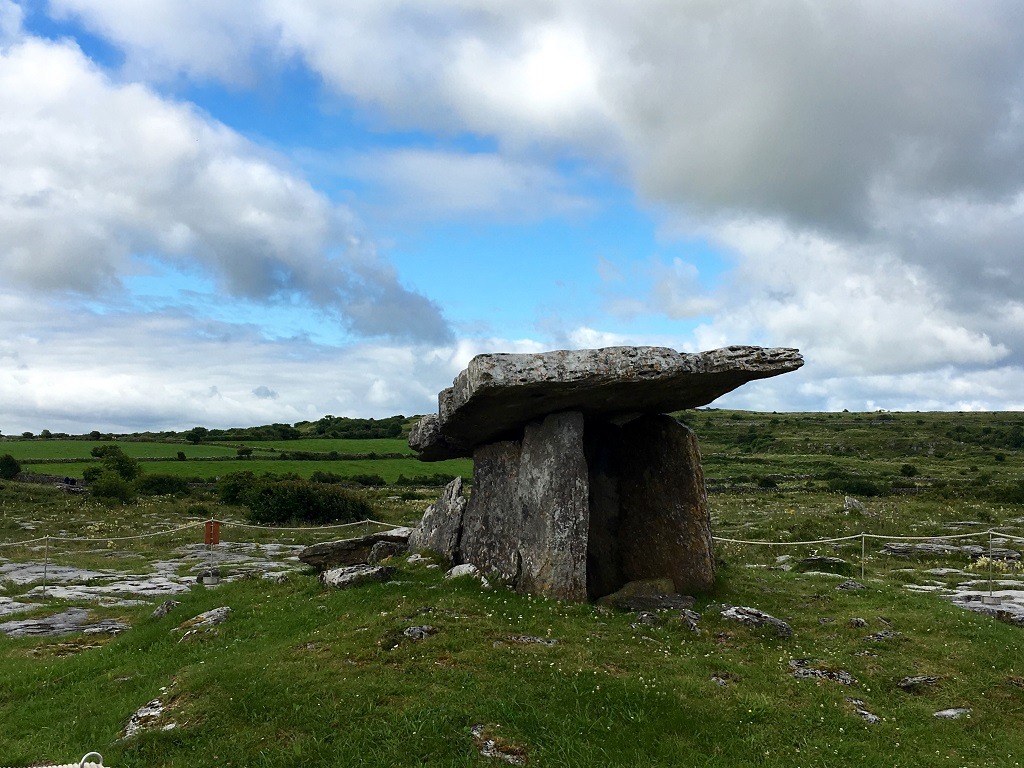 Rebroadcast: The Heart of the Burren with Tony Kirby | Traveling in Ireland Podcast Episode 82

Join Jody as she talks with Tony Kirby, author and Burren guide, about what makes the Burren in County Clare such a fascinating and...

Corkscrew Hill, a wonderful ride on the N67