by Jody HalstedLast Updated: September 30, 2014
This site generates income via partnerships with carefully selected travel brands and/ or purchases made through links to them. As an Amazon Associate I earn from qualifying purchases. See why this is important.

Enclosed by high walls and water, Enniskillen Castle feels every bit the intimidating stronghold it was built to be. Once inside, however, the feeling is quite different, with exploration waiting around each corner.

Built nearly 600 years ago by the Maguires, Enniskillen Castle was important for its strategic placement at the juncture of Upper and Lower Lough Erne. Today the castle consists of the Keep, the stunning Watergate, barracks from the 19th and 20th centuries, the rifle range, and coach house, which display hundreds of years of military history.

Entering the walled grounds you are directed to the Heritage Centre, specially built to to house the Fermanagh County Museum and fit in with the older buildings. Pay admission to the friendly staff (request the family rate if you are traveling with more than one child) and be sure to have the kids get a History Detective Trail pamphlet to guide you through your explorations. 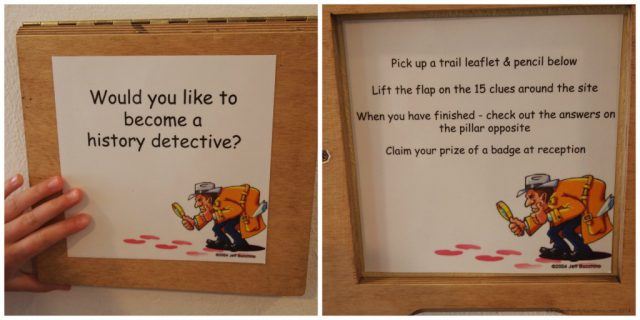 Following the History Trail reveals County Fermanagh's past, from the Mesolithic and Neolithic periods to the Middle Ages of castles and Chieftains, through the Viking raids and into the wars of the 20th century.

Your explorations begin in the upper level of the Fermanagh Heritage Centre where the county's distant past comes to life in life size diorama and scale models.

You can trace the history of County Fermanagh's most popular export – Belleek Pottery – from its humble beginnings to the intricate baskets the company has become known for.

As you leave the Heritage Centre, the castle grounds are open to you to explore. Though the Keep is the next stop on your Detective's Trail, take time to explore the rifle range, shift house, magazine, Watergate, and Curved Range as you make your way to the oldest building on the site.

Following the curve of the River Erne, the Curved Range was constructed in the early 19th century as stables with rooms above for cavalry men. Today each stable houses history from the Great Wars of the 20th century.

Enniskillen Castle's own history begins in the 15th century. From its strategic location guarding one of the few navigable passes into Ulster, through its time as an English garrison, and its final military service as a barracks, the castle has undergone multiple alterations and restorations, leaving the rather plain building that remains today. Filled today with military history, as well as the history of the Maguires, the Keep is bursting with treasures, military weaponry, and medals – as well as your final clues to complete your History Detective pamphlet.

As you exit the Enniskillen Castle complex, be sure to return to the Heritage Centre to collect your prize – you've earned it! 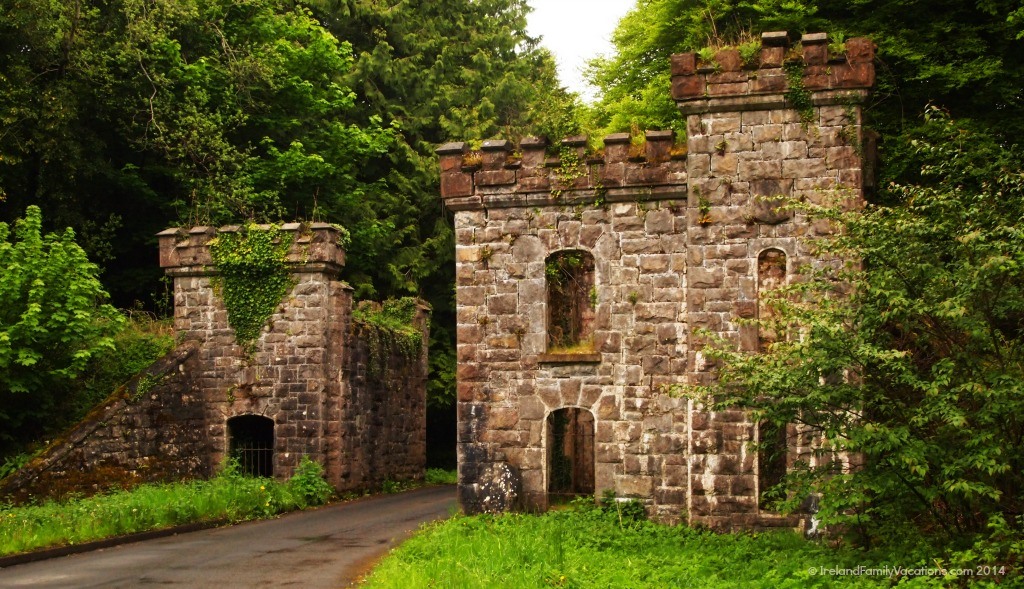 Lower Lough Erne which, on a map, looks like it should be Upper Lough Erne, is a liquid paradise for boaters, fishermen, and escapists... 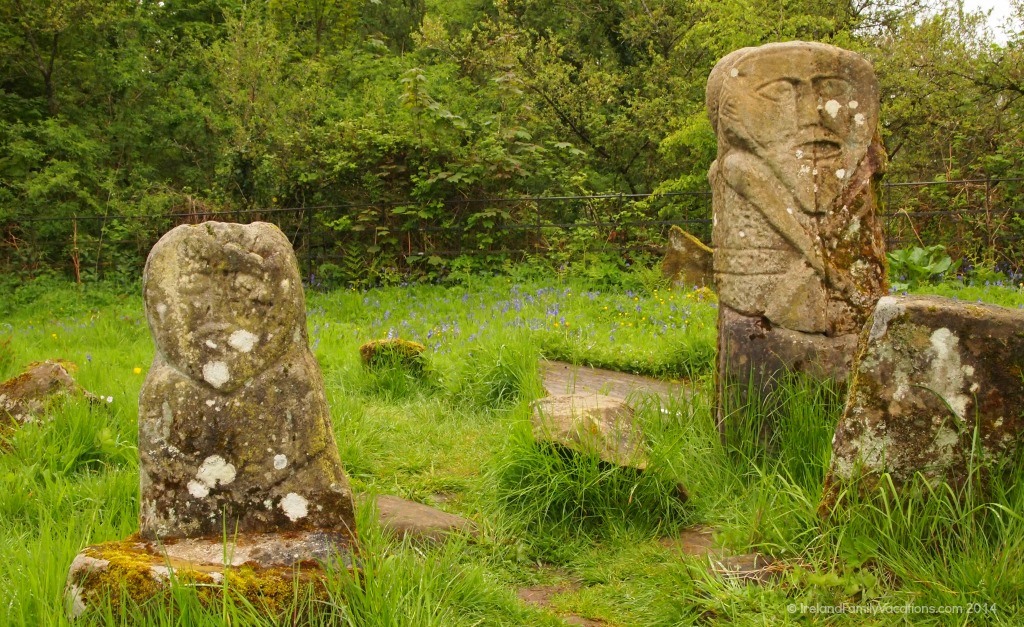 When you're planning your Ireland vacation it can be very, very tempting to stick to the rugged coastlines or the activity in some of the...