Planting Trees on Our Own Land in Ireland with Emerald Heritage

by Jody HalstedLast Updated: December 3, 2015
This site generates income via partnerships with carefully selected travel brands and/ or purchases made through links to them. As an Amazon Associate I earn from qualifying purchases. See why this is important.

My husband Doug is annoyingly difficult to buy gifts for. He never ‘wants' anything, doesn't ‘need' anything that he hasn't purchased himself, and, most frustratingly, guesses what a gift is before he opens it.

I hate buying gifts for him!

But last year I found a gift that was perfect! It has long been our goal to own land in Ireland – but it was a ‘someday' goal.

Until I found Emerald Heritage – and we became Squireens in the beautiful Glens of Antrim. 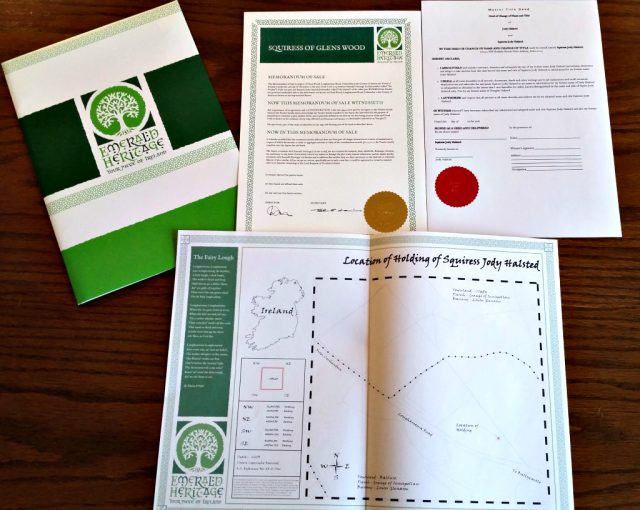 Not long after we became Irish land owners, Emerald Heritage announced plans for their first Irish Gathering, a chance for Squireens to tread their Irish land and see the highlights of Antrim in Northern Ireland.

While we couldn't join the entire Irish Gathering, the dates did correspond with our own trip to Northern Ireland and we were lucky to be able to meet the Emerald Heritage group for a day.

The mission of Emerald Heritage is to ensure the “protection and enhancement of the Irish landscape'. Centuries of development have laid waste to Ireland's woodlands; less than 1% remain. The souvenir plots of land sold raise money to purchase more land, plant native trees, and save historic buildings on the property.

Conservation on Our Own Land in Ireland

The first Irish Gathering was small; our family followed the van of Squireens through the Glens of Antrim, exploring as we made our way to our Irish land.

We explored a bit around the Glenariff Waterfalls (I have vowed to return to explore further!) and enjoyed tea at the Laragh Lodge Restaurant. 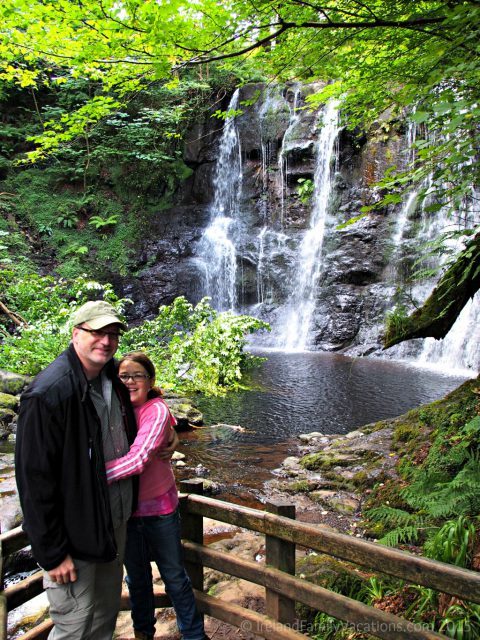 We made a quick stop at  Steensons Jewelers in Glenarm, the jeweler behind many of the stunning pieces seen on Game of Thrones. Oh, the damage I could have done to our budget here! 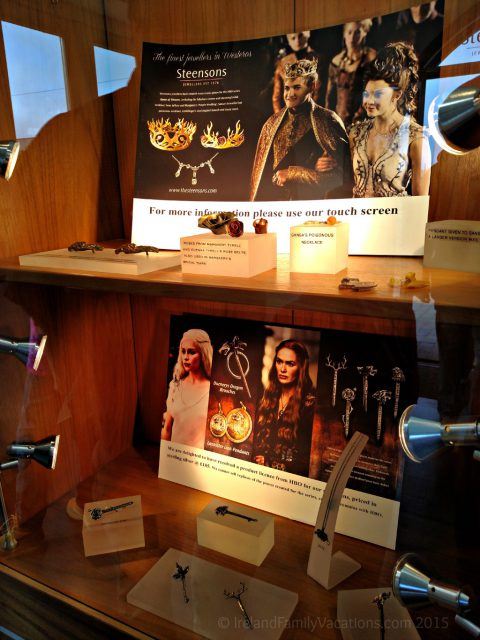 And walked through the Dark Hedges – also known to Game of Thrones fans. (You have no idea how difficult it is to get a photo of the Dark Hedges without a person or car in it!)

And then we went to our land.

Well, actually, we happened upon our land, having gotten separated from our caravan. I'm still not quite sure how we found it, other than Irish luck. Note to self: next time have coordinates handy!

With the entire group accounted for, tree planting began!

After choosing our trees, a Mountain Ash and a Common Beech, both native to the area, we got to work digging in the rocky soil.

Though our time with the Emerald Heritage group was short, we loved the joy that surrounded us while we were with them. Everyone so excited to be in Ireland, exploring their heritage, and standing on their own land. Definitely great craic!

Want to take part in the next Irish Gathering? Find more information here!

Gifts from Ireland: Travel, Ancestry & Cultural Edition These Irish gifts are sure to wow your loved ones! Make 2020 the year you travel...

2013 Ireland With Kids Reader Survey {and a chance to win some Irish goodies for St. Patrick’s Day!}

St. Patrick's Day is just 2 weeks away!  How do you plan to celebrate? I recently shared a few ideas for creating an Irish... 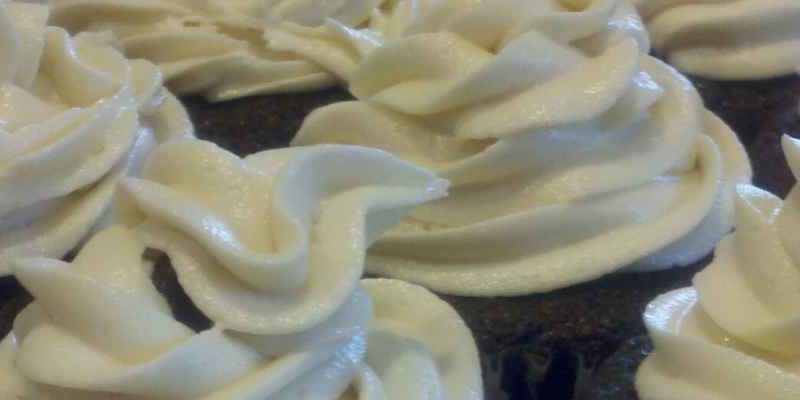 I always have three items in my house. Funnily enough, they are mainly used for cooking and baking, and these Irish Trilogy Cupcakes are...