by Jody HalstedLast Updated: March 2, 2015
This site generates income via partnerships with carefully selected travel brands and/ or purchases made through links to them. As an Amazon Associate I earn from qualifying purchases. See why this is important.

I haven't yet enjoyed St. Patrick's Day in Ireland.  One day I will.  To give us an idea of how the Irish celebrate their St. Patrick's Day, I asked Eoin Ó Conchúir to share his thoughts and images.  Eoin is a native Irishman who lives in Luimneach (Limerick) Ireland where, among other things, he teaches the Irish language via his website Bitesize Irish Gaelic. 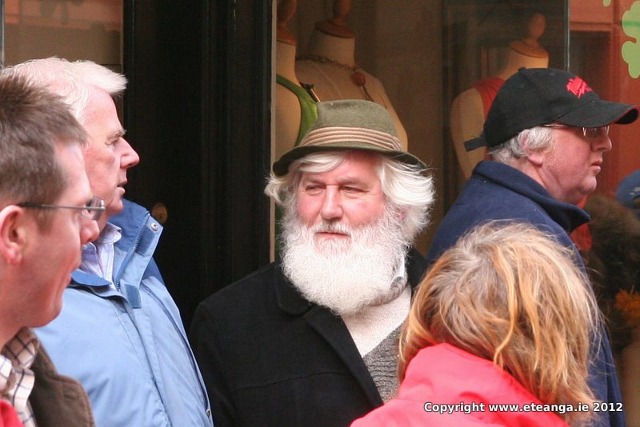 Growing up in Ireland, St. Patrick's Day was always what I would call a local affair. 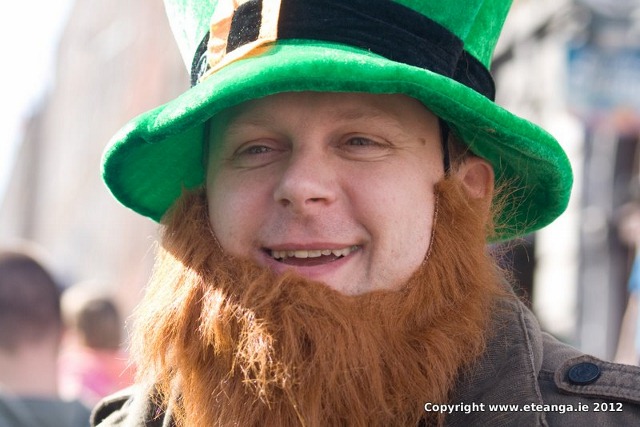 Before going to mass that day, we would go outside and look for growing shamrock. That stuff is muddy (and I'm not sure that it always was real shamrock!). 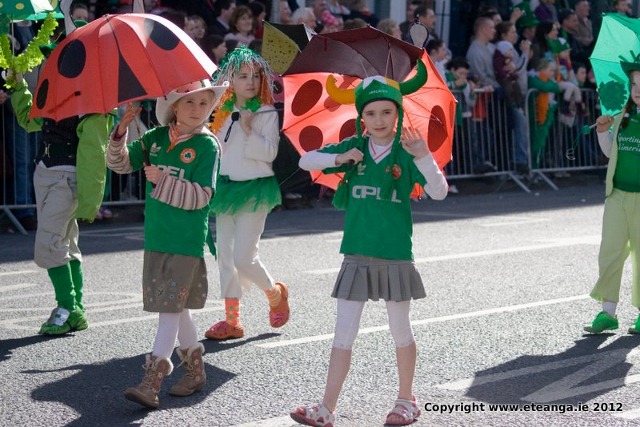 After mass would be the local parade. These still go on today. 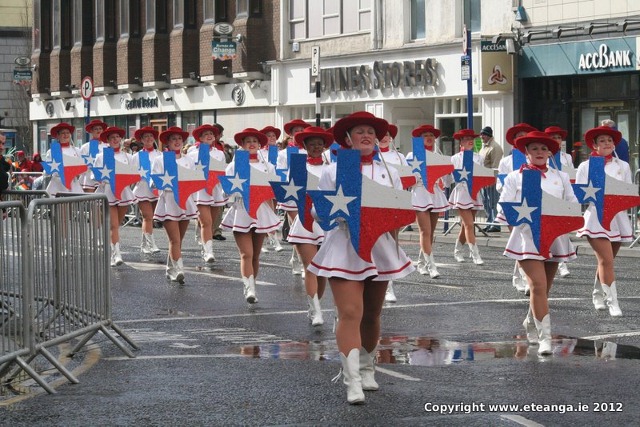 St. Patrick's Day in Ireland, for the community, revolves around the local parade. It's the chance for kids to march with their school group, or their musical group, or whatever it is. 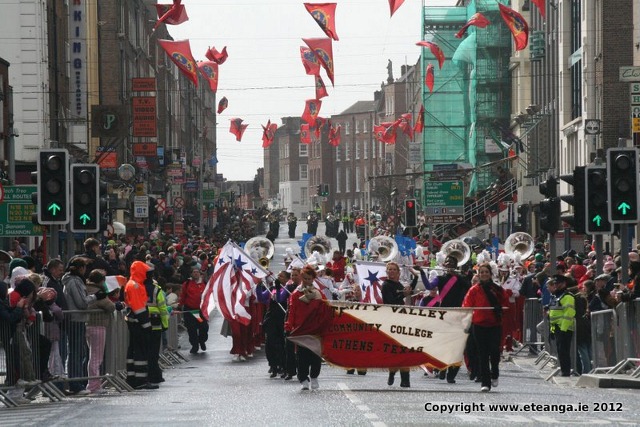 It's also the day many of the tractors get an outing – pulling along an open-top trailer with a group of musicians playing some traditional Irish music. 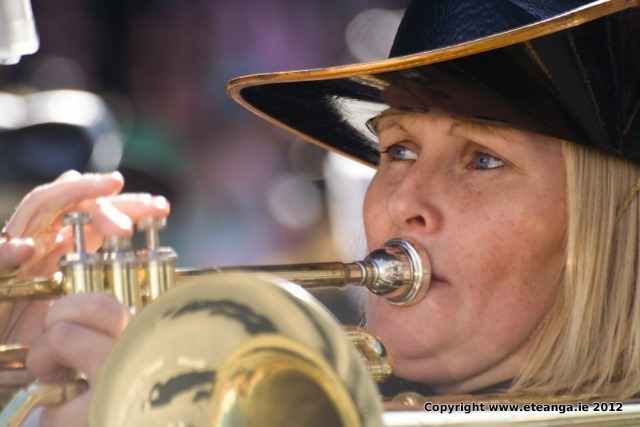 In the past decade, it's also been a chance for Ireland's new emigrant communities to show their local involvement. It's great to see Polish, Nigerian, Chinese and other communities wearing some green for the day. 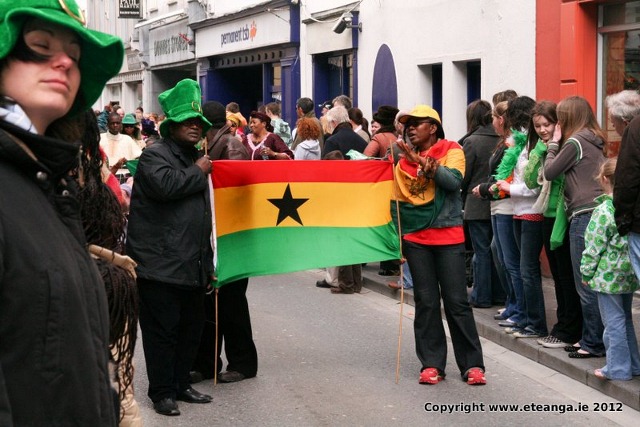 Since we're talking about the middle of March in Ireland, I can't neglect the fact that weather can either be beautiful sunny, or bitterly harsh hailstones. 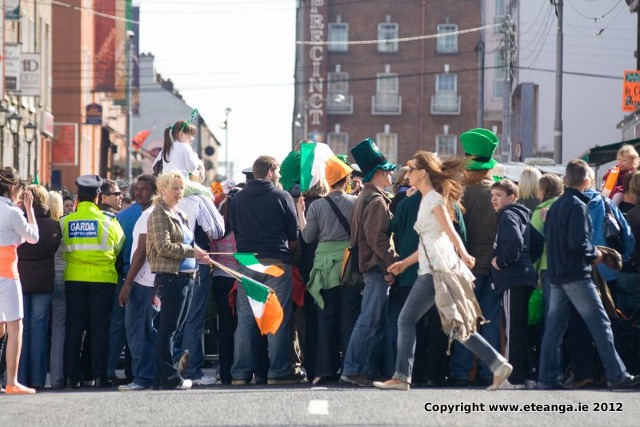 The day ends with the 6 o'clock new on the television – giving highlights of the different tractors that made outings throughout Ireland (and further afield) on Saint Patrick's Day. 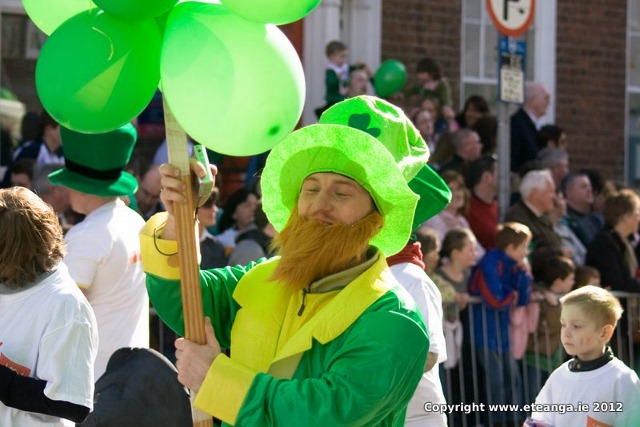 Tip: If you would like to prepare for the day, learn some Irish language sayings for St. Patrick's Day over at Bitesize Irish Gaelic. 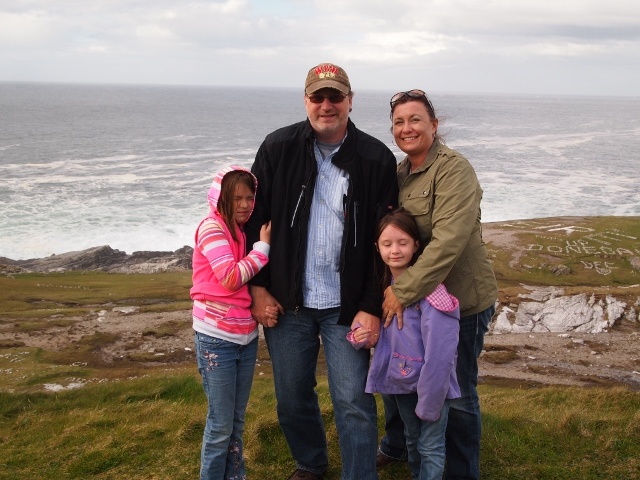 The transition is almost complete… in just a few hours Ireland Family Vacations will include all the content from Ireland With Kids in one... 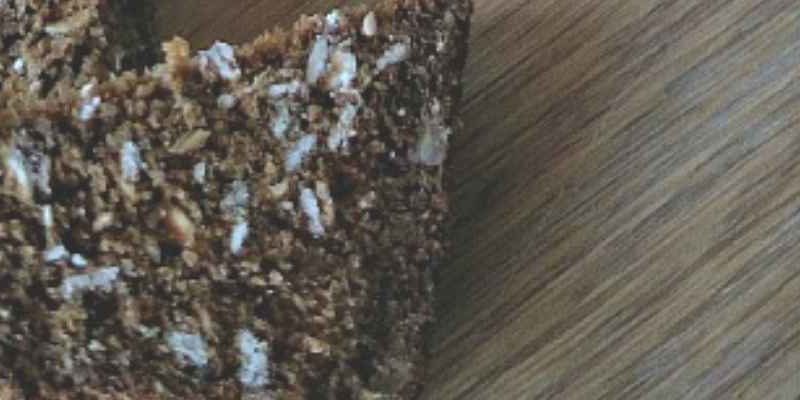 This simple cake is one of my favorites year round. It's delightful with afternoon tea and wonderful as a dessert with a caramel whiskey...

Here's a great way to learn some more about some familiar Irish legends and discover some new ones – and it’s absolutely free, no...