by Jody HalstedLast Updated: August 3, 2019
This site generates income via partnerships with carefully selected travel brands and/ or purchases made through links to them. As an Amazon Associate I earn from qualifying purchases. See why this is important.

I still have a few spaces available for A Celtic Experience, my guided tour of Ireland this September. Learn more about this luxury guided tour in podcast episode 71 or see the itinerary here.

Fill out the survey for A Celtic Experience in 2020.

If I can answer any questions for you please email [email protected] and we can set up a chat!

(1:57) About the Amelia Earhart Legacy Association of Derry

Nicole McElhinney and Bronagh Sharkey from the Amelia Earhart Legacy Association of Derry join me on the podcast.

A lot of people know about Amelia Earhart’s famous solo flight across the Atlantic in 1932, but might not know that she actually landed in Ireland!

People had never seen a woman in trousers, so they thought she was a boy when she got off the plane.

Tthe Amelia Earhart Legacy Association of Derry was formed in 2012.

Many people came to the first interest meeting in 2012 with stories of their family members and Amelia, and that’s when they realized there was a great interest.

There are six team members that volunteer for the Amelia Earhart Legacy Association of Derry. The association has no formal funding.

She was a social worker.

She was an author.

She taught at Purdue University.

She was a mechanic.

(6:25) The Mission of the Amelia Earhart Legacy Association of Derry

“To encourage girls to pursue careers in aviation, aeronautics, and aerospace through flight and aviation programs.”

Amelia landed in a field just outside Derry (Londonderry) in Northern Ireland on her first solo flight across the Atlantic on May 20, 1932.

Her goal was to make it to Paris, but she was a little off course.

When she landed, there was no media there. They were all in France.

When she landed, the farmers were out tending to their field.

She came down and asked one of the farmers working the field, “Where am I?” He replied, “You’re in Gallagher’s field.” instead of telling her she was in Ireland.

Next she told him to put his cigarette out because she had aviation fluid all over herself, and it was dangerous to smoke around.

She went the next morning to make her press conference in the northern counties of Ireland.

Nobody had phones or cars, so they barely even knew she was there.

A lot of local hotels offered her a stay, but she insisted on staying with the Gallaghers.

The Facebook page for Amelia Earhart Legacy Association of Derry

Most visitors will include a tour of the city walls, the Guildhall,  and the Northern Counties Hotel where Amelia did her press conference.

There’s a big concrete cross on the spot where she landed. Over the years it had been covered so the group had to go in search of the site.

You can go visit the site and the Amelia Earhart Cottage nearby.

If you enjoyed this podcast please be sure to leave a 5* review on iTunes, Stitcher, Spotify, or wherever you listen to podcasts.

Questions or comments? Email [email protected] and, as always, thanks for listening. 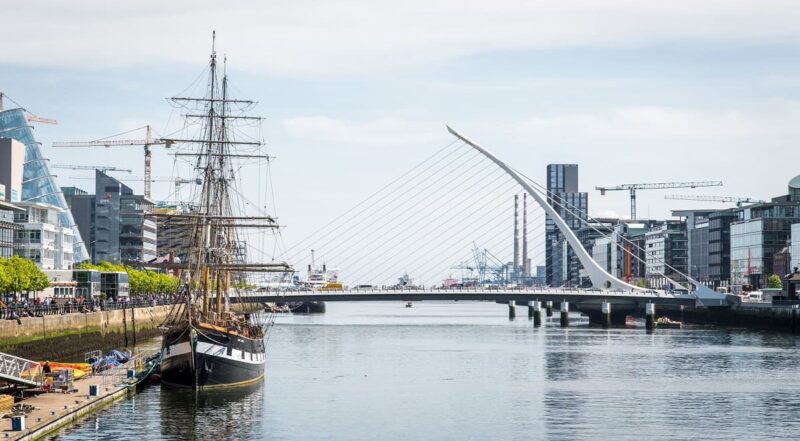 Step aboard the Jeanie Johnston in Dublin's Docklands & hear stories of those who left Ireland for a better life across the ocean. David... 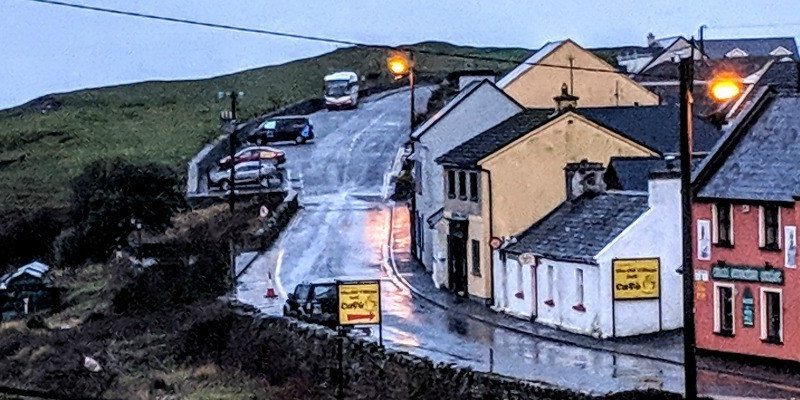 When is the best time to visit Ireland? Get the answer – and tips for traveling to Ireland at any time of the year-... 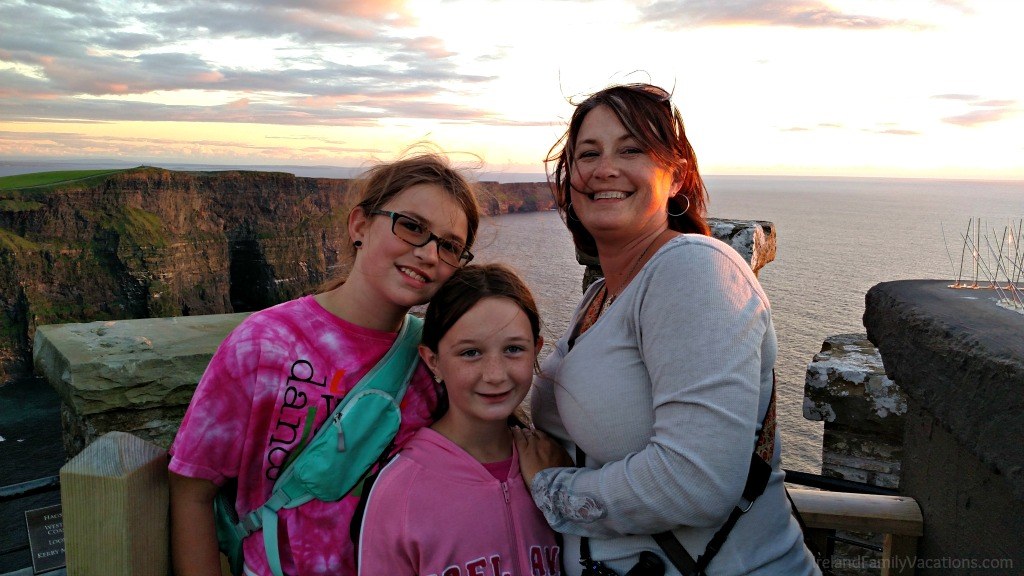 Just before I left on my June trip to Ireland (#IFV2016 if you want to see photos ) I recorded this podcast with fabulous...