by Jody HalstedLast Updated: June 2, 2021
This site generates income via partnerships with carefully selected travel brands and/ or purchases made through links to them. As an Amazon Associate I earn from qualifying purchases. See why this is important.

If you're planning a self-drive vacation it may seem like renting a GPS in Ireland is a no-brainer. The roads seem to twist and turn, with no direct route anywhere!

You can't imagine finding any place easily and may even be regretting your decision to rent a car in Ireland.

Related: Everything You Need to Know About Car Rental in Ireland

But before you add a GPS unit to your rental contact let me tell you why it's a waste of money- and offer a more useful alternative.

You Don't Need to Rent a GPS in Ireland

Driving in Ireland- A Bit About the Roads

Designated by a blue road sign with the letter M followed by a one or two digit number. These are direct city-to-city routes on large highways, comparable to interstates in the US. Some motorways will have tolls; the M50 is a digital toll, so be sure to speak to your rental company about how to handle that (some will add it to your bill, others do expect you to log on to the website and pay it), while the M 6 & 7 are cash tolls (so be sure to have a few euros in your pocket).

These roads are identified by a green sign with the letter N followed by a number between 1-33. These roads link larger towns together and while many are dual carriage (meaning 2 cars can pass side-by-side without incident) that definition can vary widely based on the size of the vehicle.

Also designated by an N, but with numbers between 51-82, these roads link smaller towns to each other, or to larger towns. While this is still a National Road the carriageway will be narrower, likely only wide enough for a single car to pass in certain places.

These link small towns and can be quite narrow and winding. Regional roads are identified by a white sign with the letter R followed by 3 numbers.

Also identified by a white sign, with an L followed by a 4 digit number. These are rarely marked on a map and can vary widely in condition – from blacktop road to rocky and grassy path.

These small roads may be marked with a letter A or completely unmarked. These roads may lead to beaches, piers, or private farms. Often this road finishes in a dead end of sorts- one way in and one way out.

Now that I have either completely confused or terrified you, let me tell you a little secret:

It is nearly impossible to become truly lost in Ireland.

Road signs are plentiful and there is always more than one way to reach your destination.

Navigating without GPS in Ireland

Navigating in Ireland is actually pretty easy.  I use my favorite map, the Collins Handy Road Map, to pinpoint my destination. I'll note any larger towns that may be turning points, or “if I've reached this I've missed a turn” spots, then set off in the general direction I need to go. Rarely will I consult the map during my drive as road signs are usually sufficient to guide me.

If I do lose my way it is relatively easy to figure out where I am using nearby road signs and get back on track quickly.

Sure, it may not be the most direct route- but it's never boring! (And you never know what you may discover!)Where You Might Need GPS in Ireland

If you plan to drive in Dublin (which I don't recommend. Ever.), Limerick, or Belfast, you may find that a map just won't help. There are just so many streets that change name every other block, and many street signs just aren't visible (or nonexistent).

But instead of renting a GPS unit that you have to figure out how to use- and which is only as good as its last update- rent a portable wifi unit instead.

Not only will you be able to use the navigation software on your mobile device (which you already know how to use!), but you will also be able to upload those drool-worthy photos you've been taking to your social accounts or send “Wish You Were Here” emails to friends and family back home!

Related: Tips for Using Your Mobile Phone in Ireland 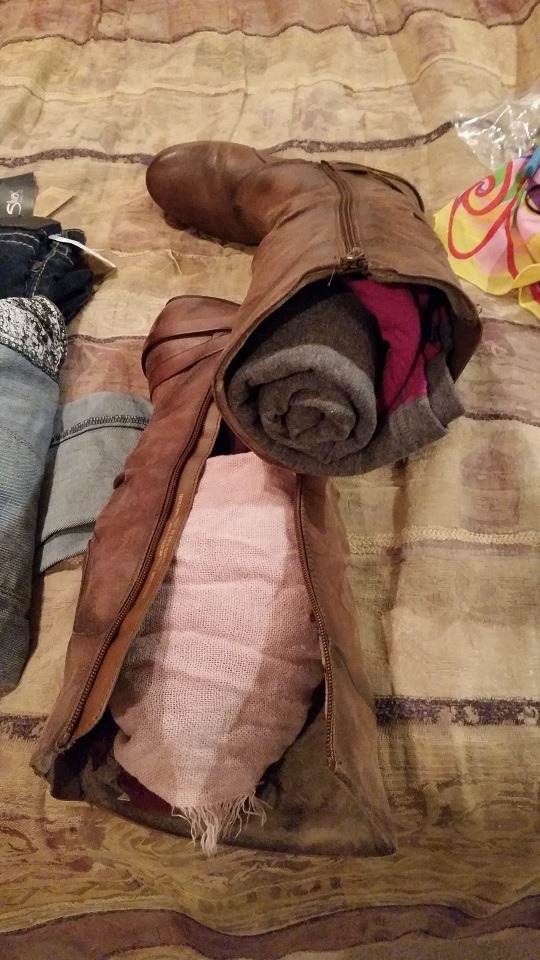 It's fair to say I do quite a bit of packing for travel. And, while I tend toward over-packing (especially when we are driving... 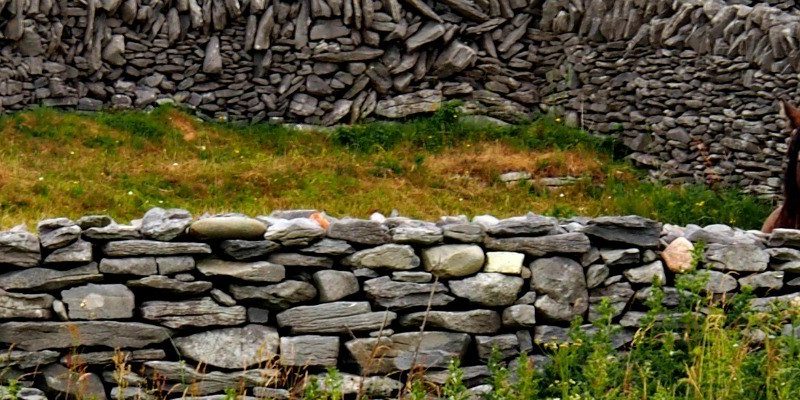 Planning an Ireland Itinerary That Won’t Ruin Your Vacation

Do You know the one thing that can ruin your Ireland vacation? No, it's NOT the weather! It's planning an Ireland itinerary that has... 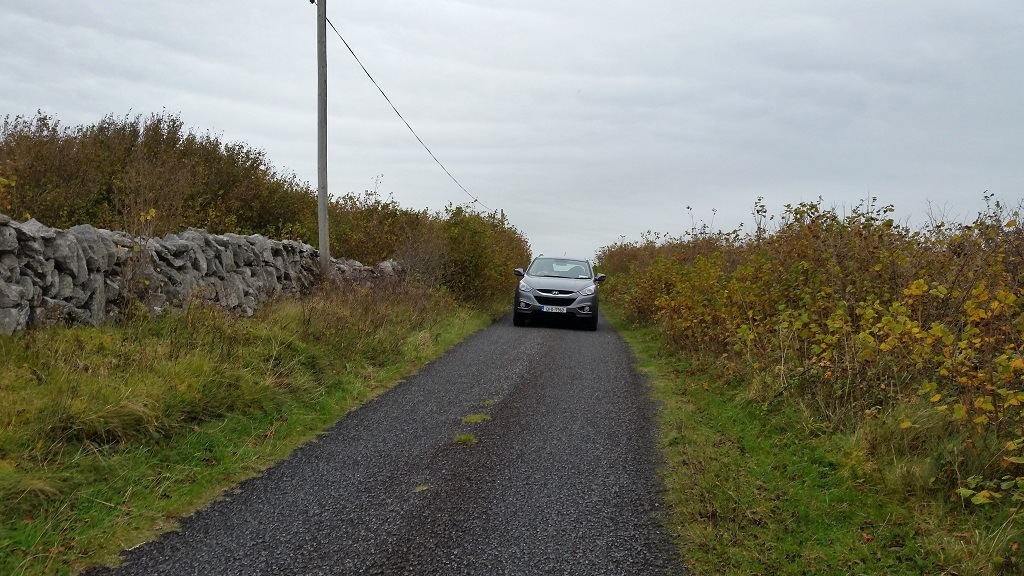 I'm sharing the driving in Ireland tips for tourists to safely navigate Irish roads! I'll begin with a few quick facts (like driving on...