by Jody HalstedLast Updated: March 15, 2020
This site generates income via partnerships with carefully selected travel brands and/ or purchases made through links to them. As an Amazon Associate I earn from qualifying purchases. See why this is important.

I always have three items in my house.

Funnily enough, they are mainly used for cooking and baking, and these Irish Trilogy Cupcakes are one of the most popular (and requested) items I make.

While they are incredibly popular during St. Patrick's Day festivities I give them for gifts at Christmas and make them on request for birthdays!

Yep, you caught me. You will find these across the web as Car Bomb Cupcakes, named for the dreadful concoction known as the Irish Car Bomb: pour a pint of Guinness. In a 2 shot glass mix a shot of whiskey and a shot of Irish Cream. Drop into the Guinness and chug it down before it curdles.

Ugh. Not only does that drink sound repugnant, but the name is incredibly offensive to the Irish.

But these cupcakes are absolutely lovely. A spongy Guinness chocolate cake, filled with rich whiskey ganache, and topped with smooth Irish cream buttercream frosting. Truly it's an Irish Trilogy you won't want to finish!

Just a note: the alcohol of the Guinness bakes out of the cupcake itself, but the ganache and frosting can be potent, depending on how much alcohol you use.

Bring the Guinness and butter to a simmer in a saucepan over medium heat.

Add the cocoa powder and whisk until smooth. Remove from heat and allow to cool slightly.

Using an electric mixer, beat the eggs and sour cream on medium speed until combined.

Add the Guinness mixture to the egg mixture and beat just to combine.

Reduce the speed to low, add the flour mixture and beat briefly.

Using a rubber spatula, fold the batter until completely combined.

Divide the batter among the cupcake liners.

Bake until a toothpick inserted into the center comes out clean, 15-18 minutes. Cool completely.

Place 1 oz pieces of chocolate in a heatproof bowl.

Heat the cream slowly until simmering and pour it over the chocolate. Let it sit for one minute and then, using a rubber spatula, stir it until smooth.

Add the butter and whiskey; stir until combined.

Let the ganache cool until thick but still soft enough to be piped. (Refrigerate if necessary) 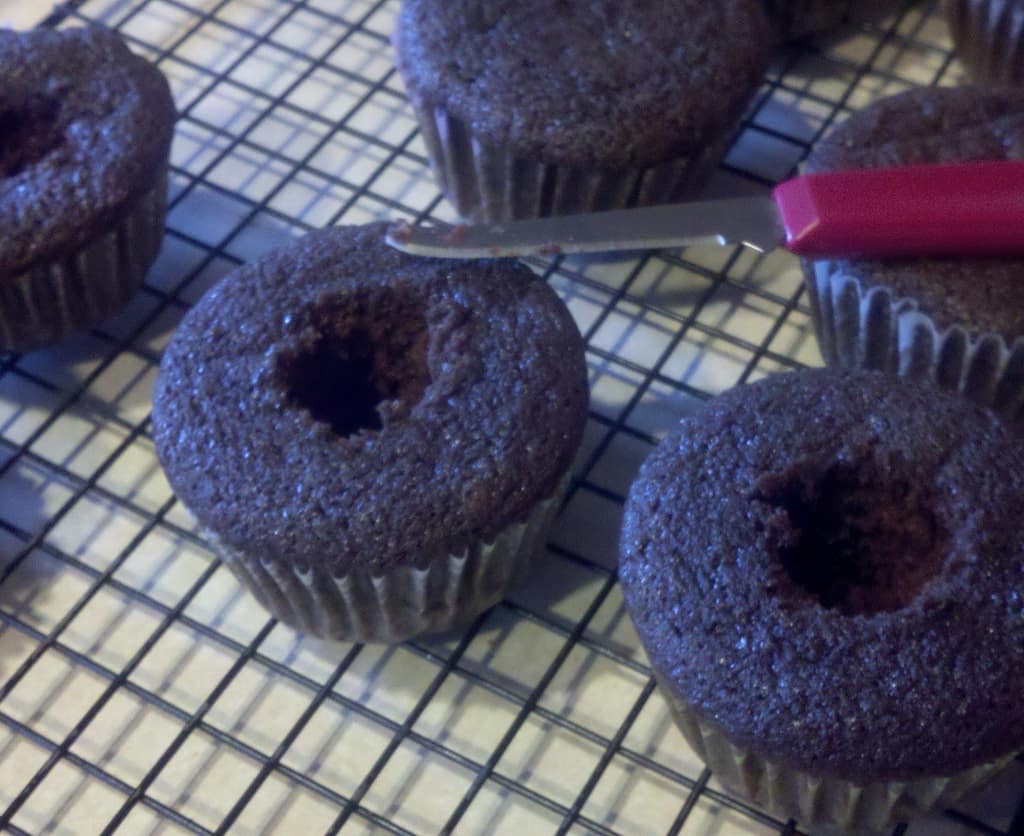 Using a 1-inch round cookie cutter (or a small paring knife), cut the centers out of the cooled cupcakes, going about two-thirds of the way down.

Transfer the ganache to a piping bag with a wide tip and fill the holes in each cupcake over the top. creating a soft peak. 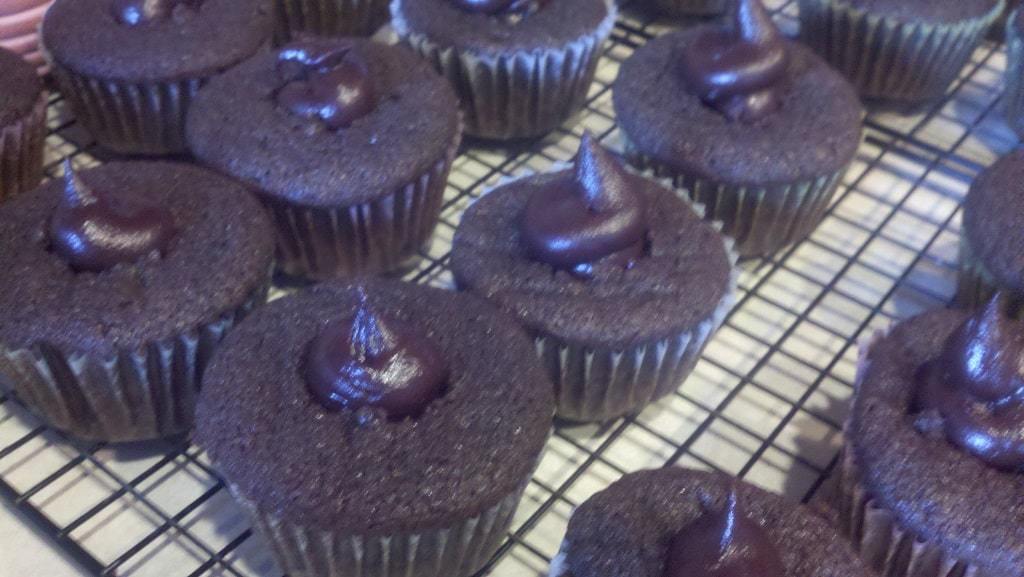 With hand mixer, whip the butter on medium-high speed for 5 minutes, scraping the sides of the bowl occasionally.

Reduce the speed to medium-low and gradually add the powdered sugar- a few tablespoons at a time- until all of it is incorporated.

Add the Irish Cream, increase the speed to medium-high and whip for another 2 to 3 minutes, until it is light and fluffy.

Frost the cupcakes; add chocolate shavings or sprinkles if desired.

Store the cupcakes in an airtight container, refrigerated, for up to 3 days. 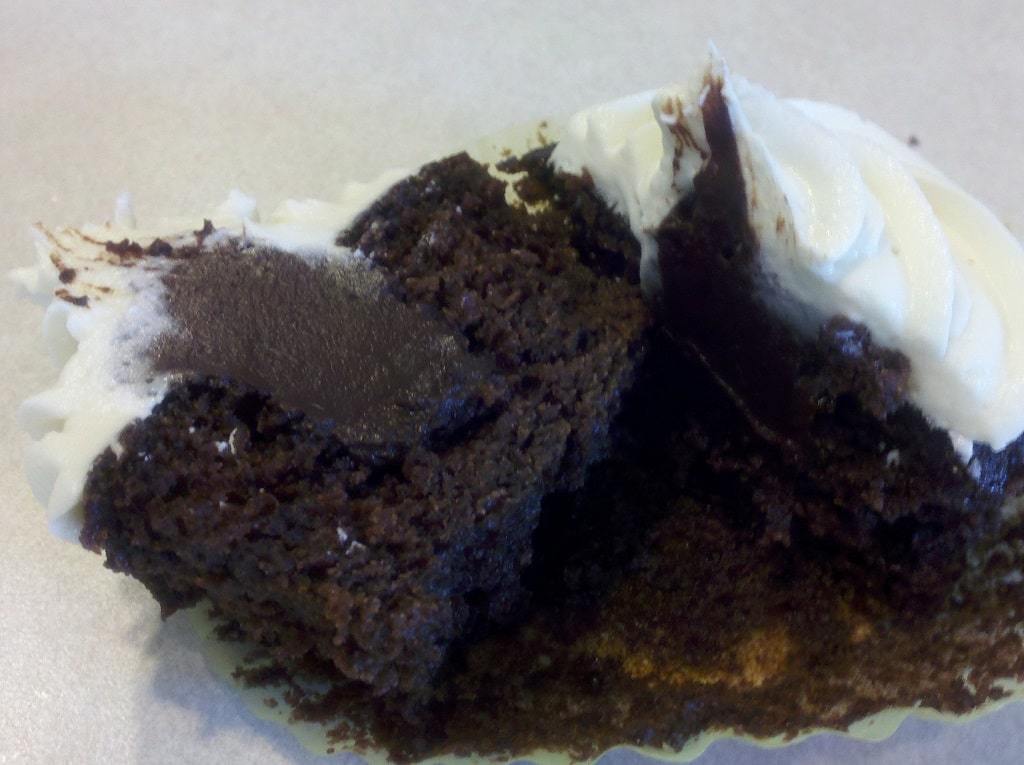 Find them in my Irish Feast collection!

This past weekend flew past so quickly!  We did a few things at the fest differently this year, the first being that we didn't... 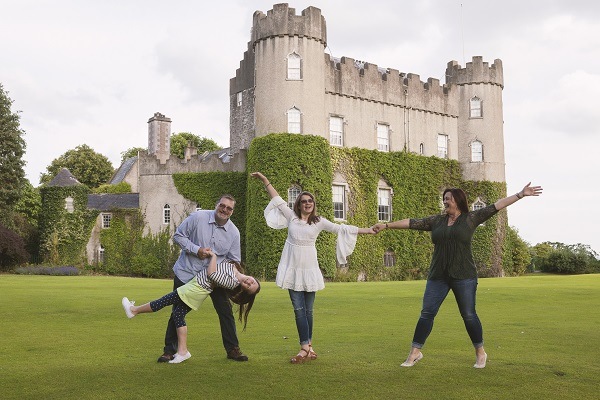 As I prepare to wrap up 2017 and welcome 2018 I want to be sure I am bringing you the information you want here...

It’s pretty much a given that a 18 month old and a 3 year old don’t care a bit about nature or history and...