by Julie BallardLast Updated: May 29, 2019
This site generates income via partnerships with carefully selected travel brands and/ or purchases made through links to them. As an Amazon Associate I earn from qualifying purchases. See why this is important.

Jody's guest is Gleann Doherty, owner and guide of Derry Guided Tours. They will be discussing the 1500 years of Irish history which makes Derry so captivating.

The Derry city wall is the only city wall in Ireland still to completely encompass the city.

16:30
Is it Safe to Travel to Northern Ireland and Derry?

‘Derry’ or ‘Londonderry’?
Depending on your loyalties, you may use one name or another. When the city wall was built, English businessmen were strong-armed during the reign of James I into financing the build, and from that the city was renamed Londonderry. No one knows exactly who or what organization changed the name.

27:37
Also Offered- Tours Outside the City of Derry:

For more, visit Derry Guided Tours. You can also book your tour here or email: [email protected].
Questions about this podcast or Ireland travel in general? Email Jody at [email protected] or leave a comment below. 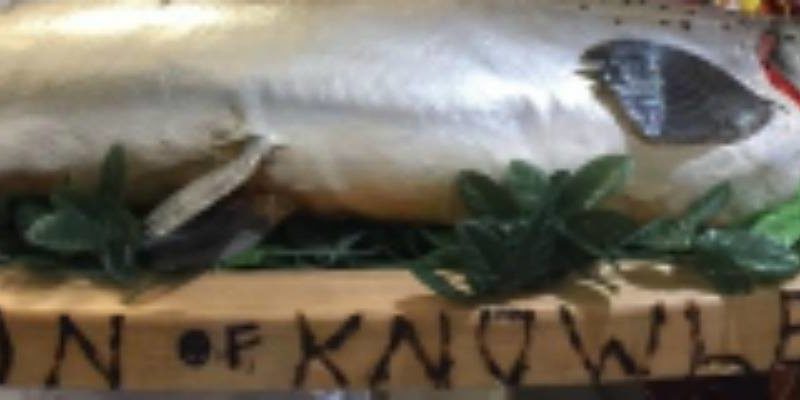 Learn a bit about one of Ireland's greatest legends- and how you can get a taste of it- in County Meath. Jody is joined... 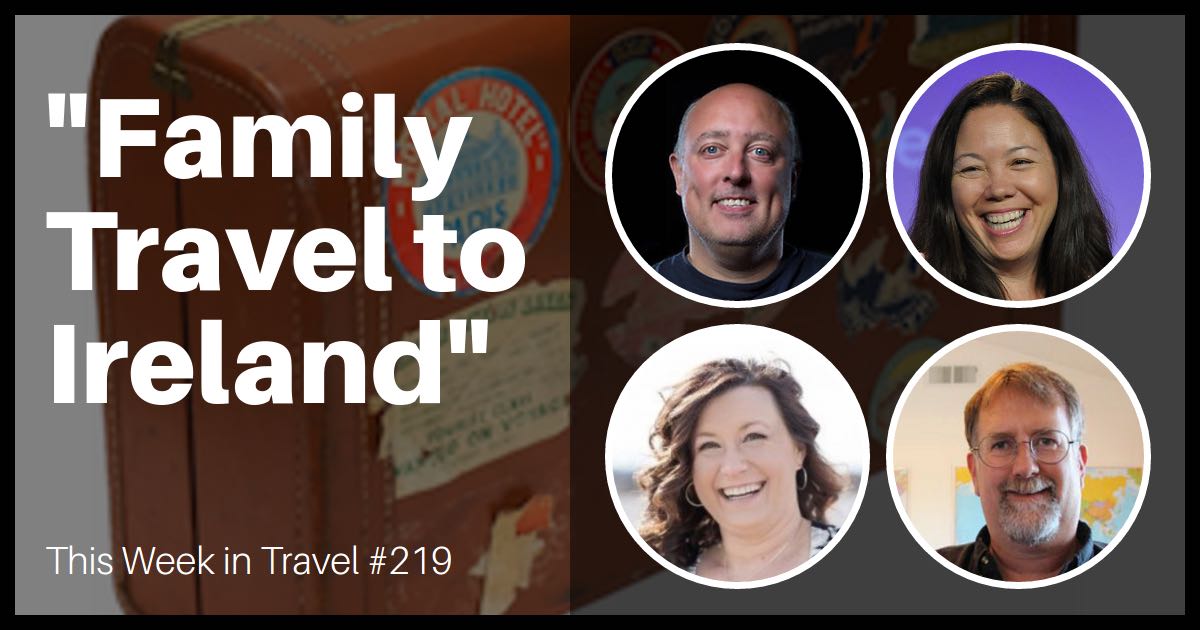 Family Travel to Ireland #219 | This Week in Travel Podcast

Jody is a guest on the This Week in Travel Podcast with Gary Arndt, Jen Leo and Chris Christensen, talking about family travel to...

Jody is taking to the Atlantic waves again! Join her conversation about surfing in Ireland with Ben Bennett, owner of Ben's Surf Clinic in...